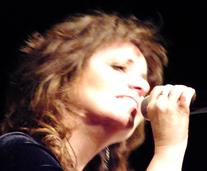 Sandra began singing professionally  at a young age in both musical theatre and an eclectic variety bands.  As a  singer/actress Sandra has worked in musical theatre both regionally and  Off Broadway.  Additionally, she has sung blues, jazz, rock and country in clubs and venues from New York City to Los Angeles, and, of course, all throughout the Treasure Valley. 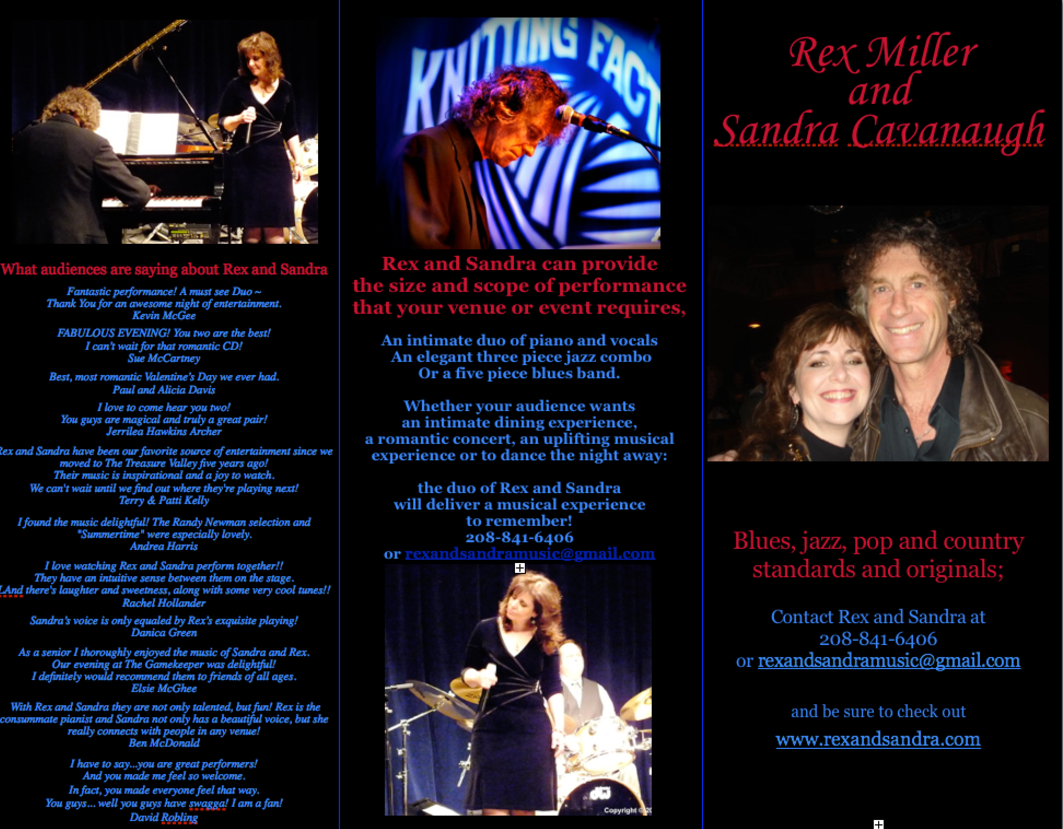 A dynamic couple on and off stage, Rex and Sandra have been playing together as a duo

and in a number of bands for over 15 years.
When playing in clubs, corporate, and concert venues, Rex and Sandra bring a polished, fun, romantic blend of Blues, Country, and Jazz standards and contemporary covers to their stage performance, as well as their own soulful original blues and country tunes. In addition to performing as a duo they also perform with their blues band "The Unnamed Band" and as a Jazz Trio.

Rex and Sandra released their first album entitled “Let Go” in Dec, 2013. "Let Go" debuts 15 original inspirational tunes ranging in styles from driving Blues to soulful meditative ballads. Rex and Sandra have played in CSL's and Spiritual Centers for many years. They bring a heartfelt and moving performance to any service or gathering whether their own original tunes, popular 'new thought' covers or Rex's beautiful instrumental originals.

In addition to performing and writing together, they have teamed up on a number of theatrical and video productions over the past 15 years. The first song they ever wrote together was "The Heart Of Every Child" written for the Dalai Lama's Children's day in Sun Valley, Idaho in 2006. Their latest rendition of the song appears on their album "Let Go".  They are currently working on their second album of soulful blues and country originals.  Other current projects include: a meditation CD, recording Rex's instrumental originals for a future album, and Rex is scoring Sandra's soon to be released feature film AVATARA

OF YOUR UNIQUE CREATIVE GENIUS

COACHING AND MENTORING FOR 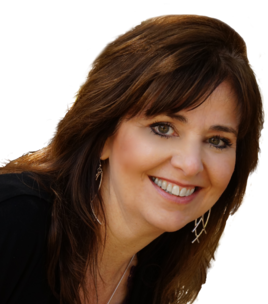